The Technische Universität München (TUM) has earned an outstanding international reputation that is apparent from research collaborations with more than 140 partner universities, and its involvement in 119 FP6 projects, 420 projects financed by the German Federal Ministry of Science and in 17 special research programs financed by the German Research Association (DFG). TUM pursues an integrated multi-faceted strategy of fostering high quality research and supports scientists at each stage of career development. It received the highest prize for its concept “Entrepreneurial University” in the “Excellence Initiative” competition by the German Federal and State Governments. It founded the Munich Institute for Advanced Study (IAS) in order to support scientific creativity and set up Clusters of Excellence and Graduate Schools in many scientific fields.

The Department of Informatics is one of the largest and most well-equipped computer science departments in Germany. According to several recent nationwide rankings, it scored very high – placing in position one or two. TUM’s Department of Informatics has a long tradition of industry collaboration and currently has many industrial research links with a large number of companies. The “Robotics and Embedded Systems” group in the Department of Informatics is headed by Alois Knoll. Its primary mission is research and education of machines for perception, cognition, action and control. More specific research topics include, but are not limited to, algorithms (e.g. for collision avoidance and path planning), computer architecture for embedded systems, graphics and simulation using the latest rendering devices, motor control, machine learning, natural and spoken language, robot programming languages and controllers, as well as synthetic biology and statistical algorithms for computer vision. 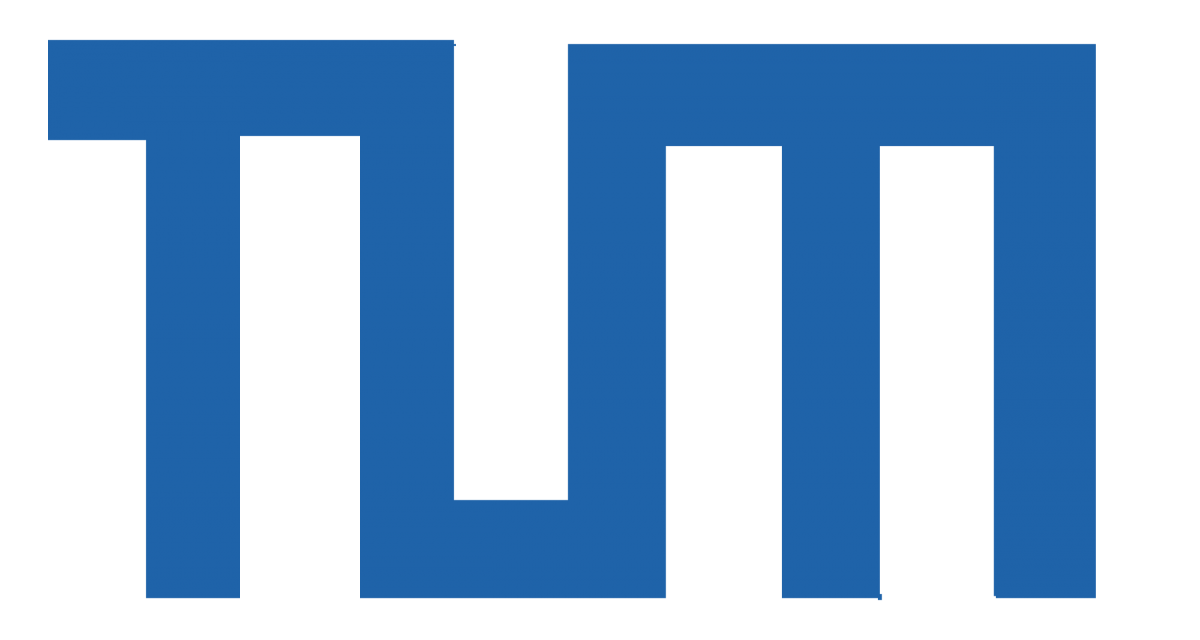